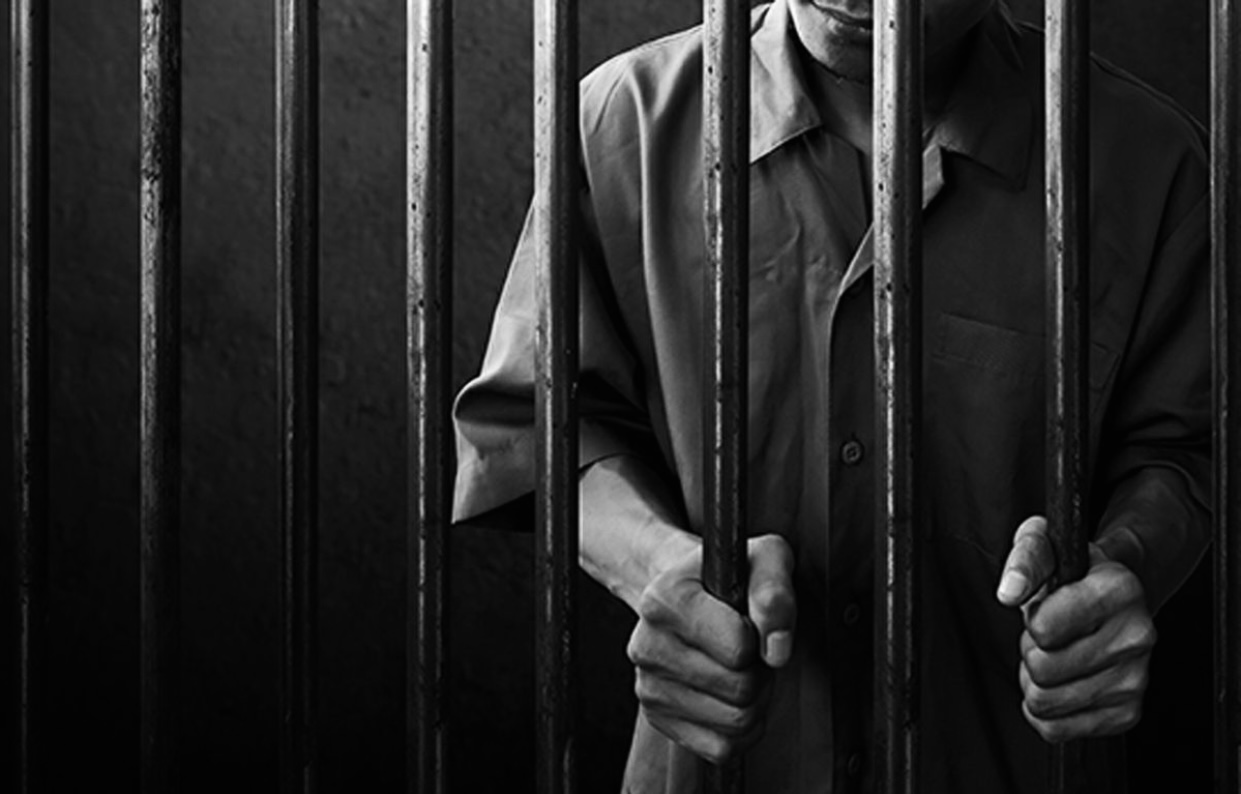 What is the detainees’ registry?

The Registry of Detainees, is one of the publications of the Egyptian Commission for Rights and Freedoms, which includes the names, information and conditions of imprisonment of 100 detainees in various political and social issues, regardless of their professional, political and ideological affiliation.

The main objective of launching the detainees’ registry was to be a contribution by the Egyptian Commission for Rights and Freedoms to register its solidarity with the detainees and their families and to provide information regarding their status to those interested in the matter of political detainees in Egypt.

The registry comes as reference of the extent of the authorities’ expansion in repressing human rights defenders, politicians, party members and local activists and others who have engaged with their social reality in different ways, even if their concern focused on social issues only and none of the political issues.

The detainees included in the registry were classified into more than one category, including politicians, partisans, journalists, civil society activists, human rights lawyers affiliated with human rights organizations, victims of moral guardianship, and relatives of political activists.

The registry is constantly being updated in order to clarify who were released, added, or to update the data of any of those already in the registry.